A group of sutra mounds found in Keigamine, northwest of the main hall of Kongo Tanji Temple.A ceramic tube was discovered in the Meiji era, but the details were unknown because it had not been investigated.After that, in XNUMX and XNUMX (XNUMX and XNUMX), copper sutra mounds and mirrors were discovered during the work of organizing fallen trees due to the Isewan Typhoon, and XNUMX sutra mounds were discovered in a later survey.The sutra mound is a space in which a hole is dug and stones are laid, and a cylinder containing sutras is placed along with burial items, and a large stone is placed on top of it.Some of the excavated items are extremely valuable, and the "Line-engraved Amida Sanson Raigo Mirror Image" depicting Amida Nyora is designated as a national treasure.These excavated items are stored in Kongo-Temple, etc., and a stone pagoda was erected by the donors in order to clearly leave the place of origin in the place where the sutra was buried.The historic site was designated as a historic site by the national government as the Asakumayama Keizuka group in XNUMX (Showa XNUMX).

Access
For those coming from Ise: Cross Urata Bridge toward Shima City and turn left at the fork just after the right curve along the road.About XNUMX minutes from the Ise side gate of the Ise Shima Skyline (* toll road)
For those coming from Toba: From Toba Station, turn left at the traffic light in front of Drive-in Toba, which is 1 km away from Toba Station toward Ise, and you will find the Toba side gate.
Train / Taxi: Approximately XNUMX minutes by taxi from Kintetsu "Isuzugawa" station, JR / Kintetsu "Toba" station to the mountaintop observatory
Sangu Bus: Kintetsu Isuzugawa Station-Urata-cho (Oharai-cho entrance) -Kongoshoji-Asakuma Yamagami Koen (Saturdays, Sundays, and holidays, year-end and New Year holidays, only Obon) 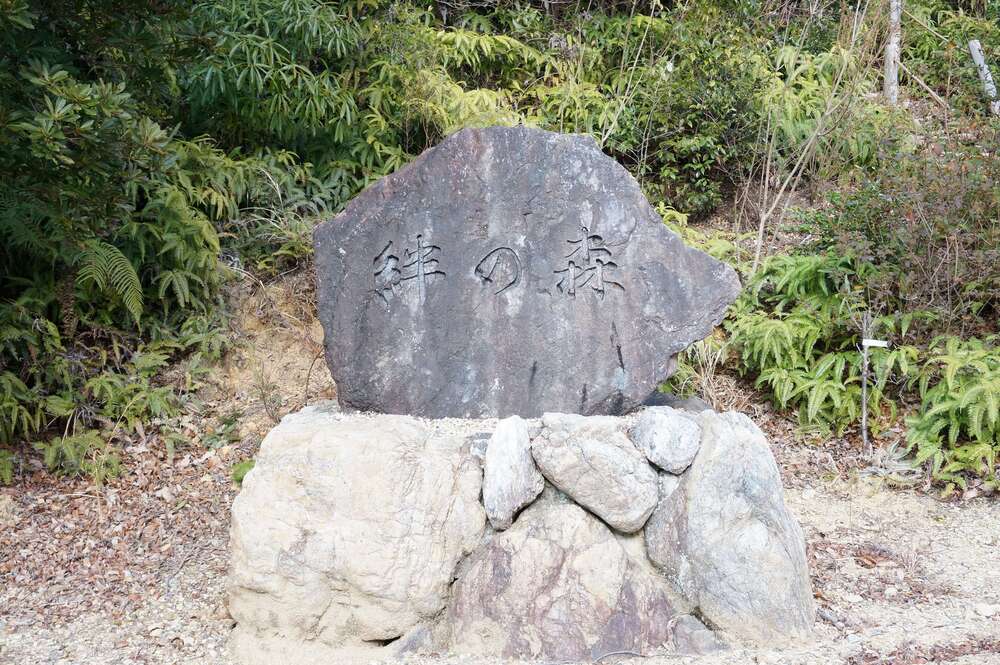 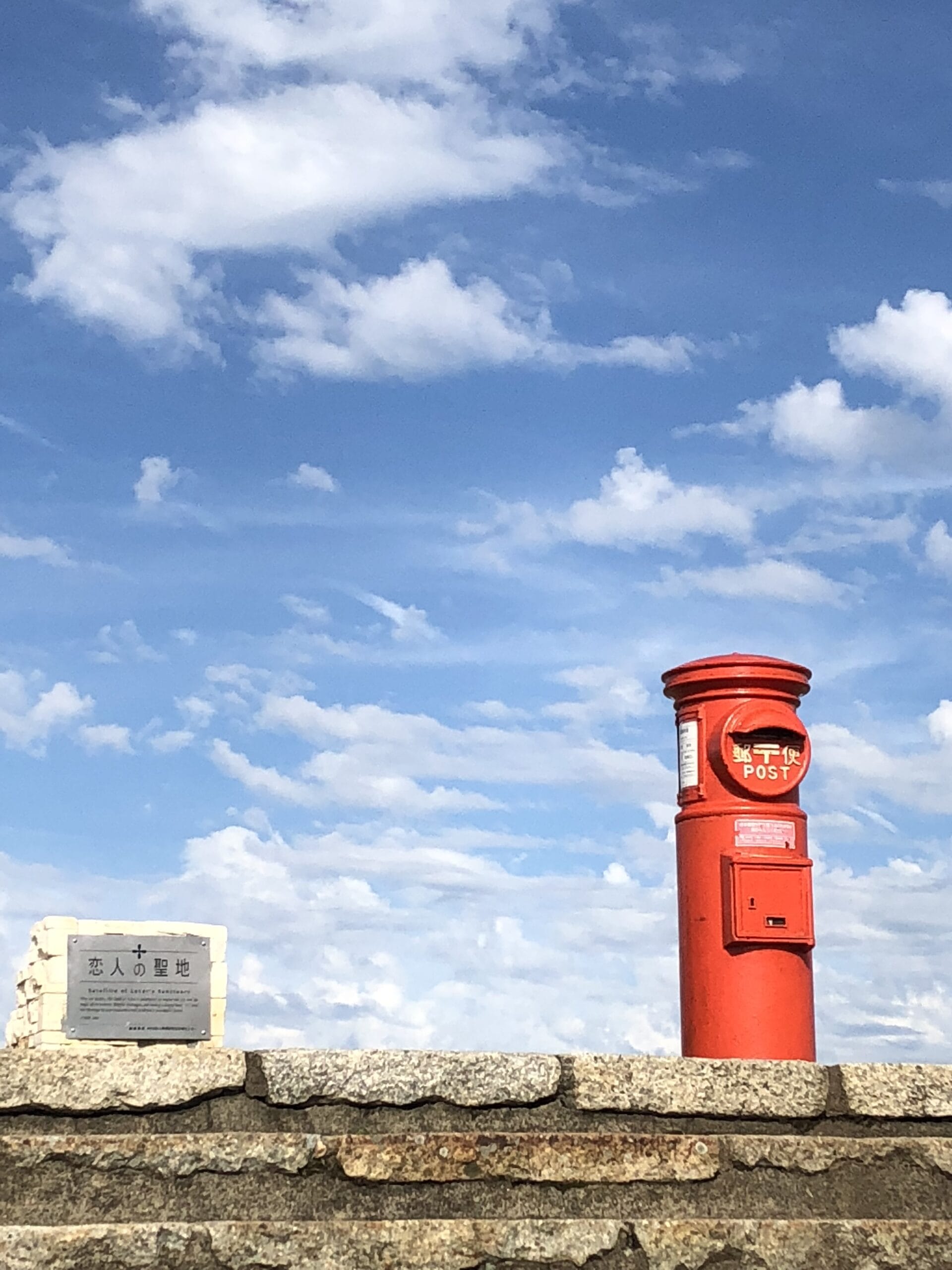 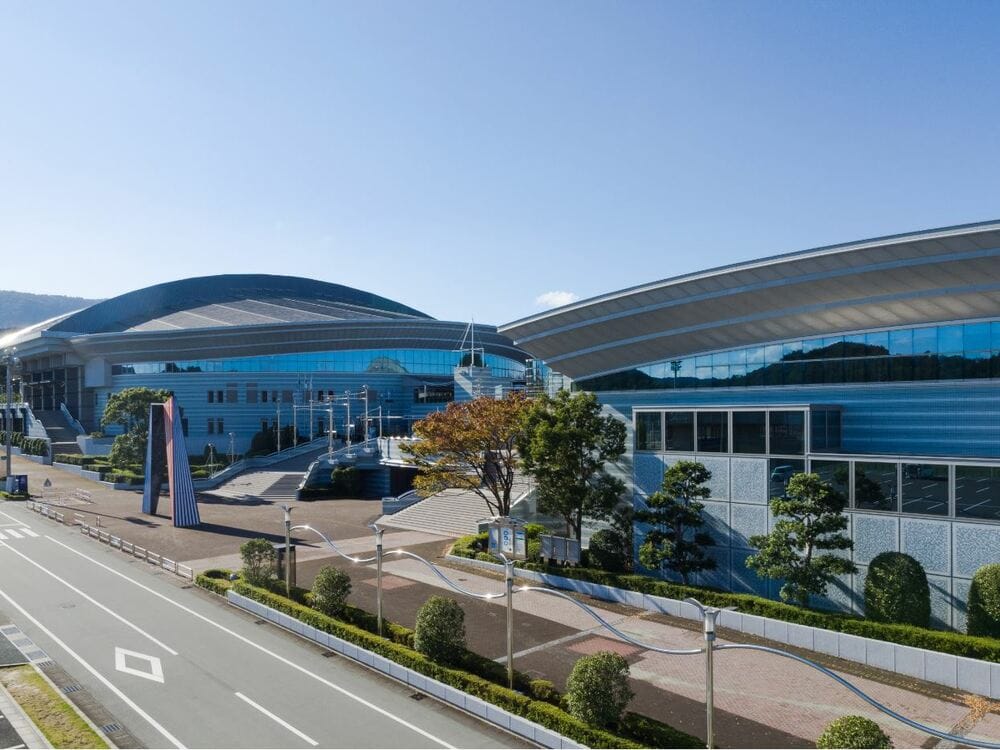