Ise Kadoya Beer opened in 1997 as the only craft beer brewery in Ise-Shima.The 21st generation of Niken Chaya Mochi entered the craft beer because of the background of having been making fermented foods such as miso and soy sauce since 12, as a science-based person who loves microorganisms.It has been highly acclaimed in domestic and international contests, including pale ale, which won the gold medal in the UK tournament in a row. 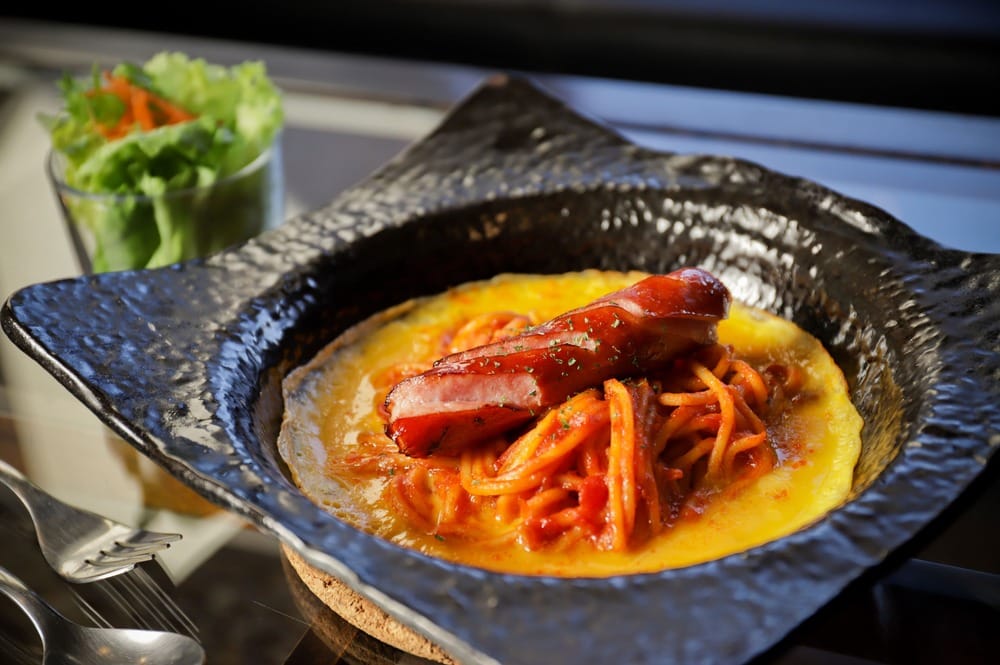 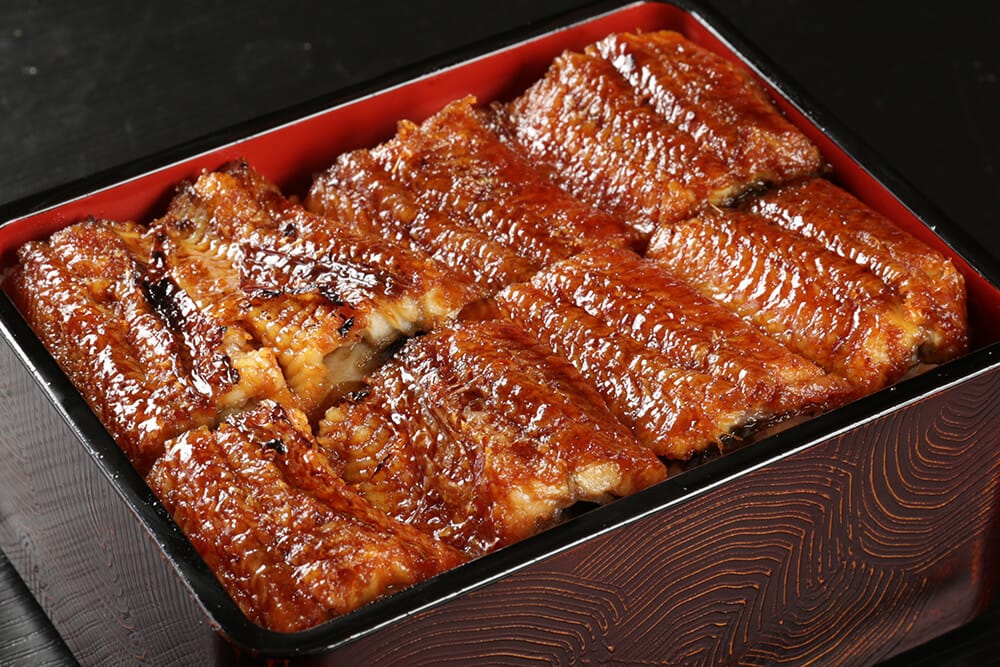 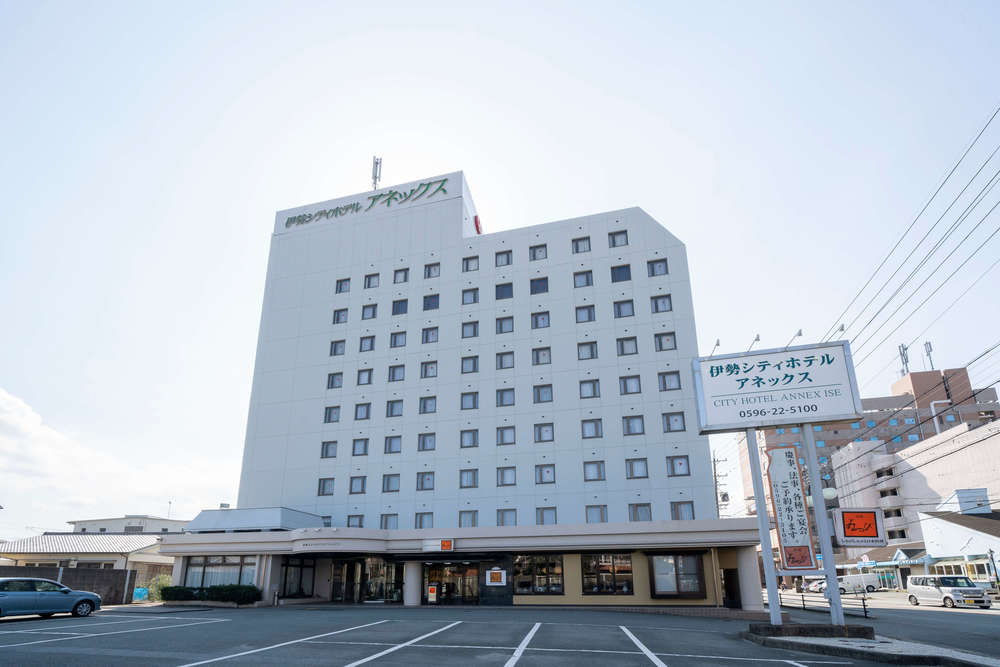