Zhongshan Temple is a temple of the Rinzai sect Myoshinji school, which was opened in 1651 (Keian 1656th year) by the devotion of the Kameyama feudal lord, Masakatsu Ishikawa.Gudō Toshoku was a high priest who was awarded the title of "Great Circle Hokan Kokushi" by Emperor Gosai.Gohonzon is a sitting statue of Shaka Nyorai.The main hall is a large hall built on the south side, built in 2 (Meireki 300), and is one of the best remains in the prefecture that faithfully preserves the ancient style.The Buddha's Eight Legions, King Gandharva, who is enshrined in the precincts, says that there is a 5-year tradition of "sealing" children.It is the XNUMXth temple of the Kannon Pilgrimage to the XNUMXrd place in Ise Saigoku. 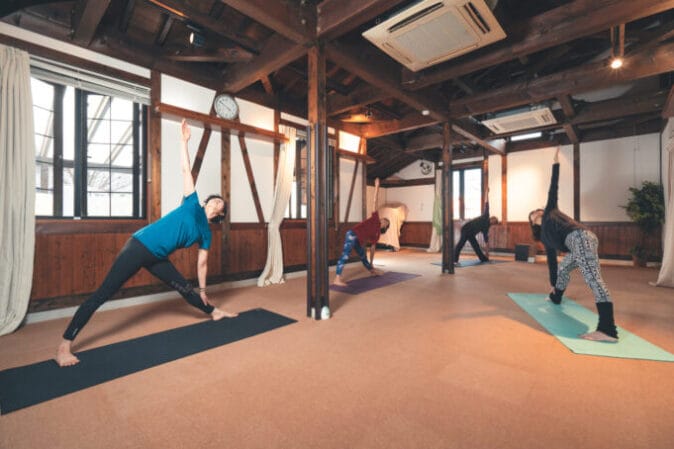 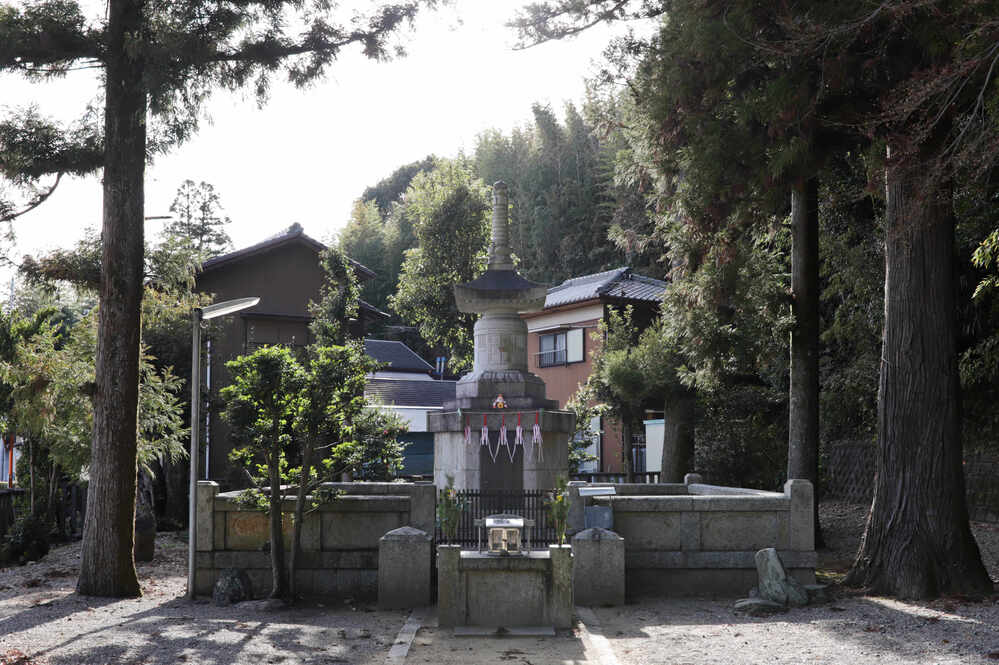 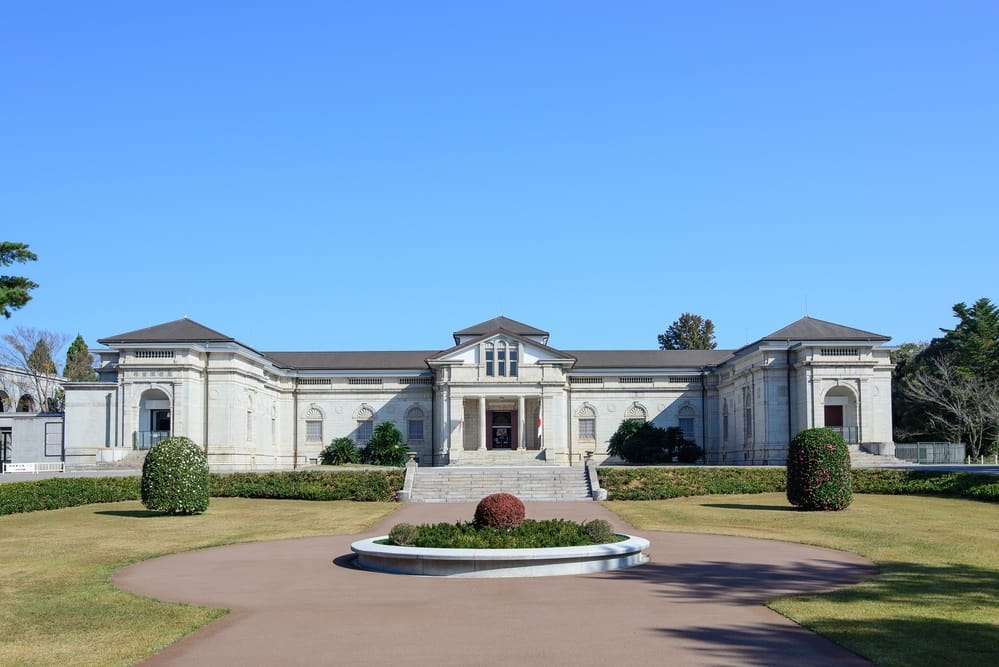