Dairinji is a temple of the Jodo sect Nishiyama Zenrinji school, which was opened by Shinku Yamatosho in XNUMX (Kanei XNUMXnd year), and its principal image is Amida Nyorai.
There is a connection to the program "Ise Ondo Koi no Nemblade," which is still performed in Kabuki.Furuichi at that time was so prosperous that it was said to be one of the three major Yukaku and the five major Yukaku.At "Aburaya," which was one of the Yukaku districts, there was an incident in which the entanglement of emotions caused a sword wound, and this turmoil quickly spread to Osaka, and in a few days it became a play. It seems that it has become.A mound, which is said to be the tomb of the two main characters, has been erected in the precincts, and actors still come to visit before the performance.
In addition, two monuments of famous local poets are left, reminiscent of the scene to visitors.

Directions and Parking
Public transportation: About 10 minutes by bus from JR Iseshi Station / Kintetsu Ujiyamada Station to Uratacho, about 2 minutes on foot after getting off at Furuichi Bus Stop.
Car: Approximately 10 minutes from the Ise Nishi IC on the Ise Expressway 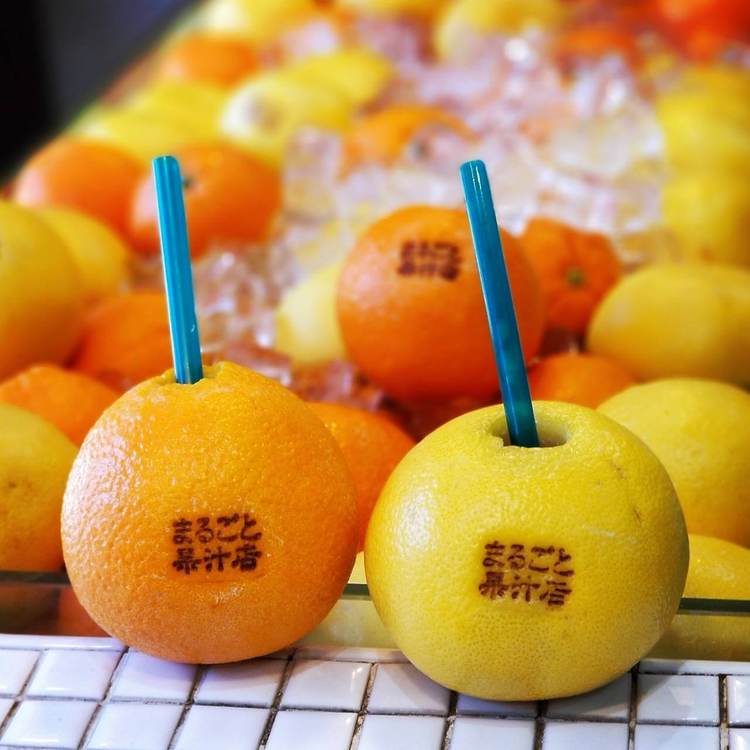 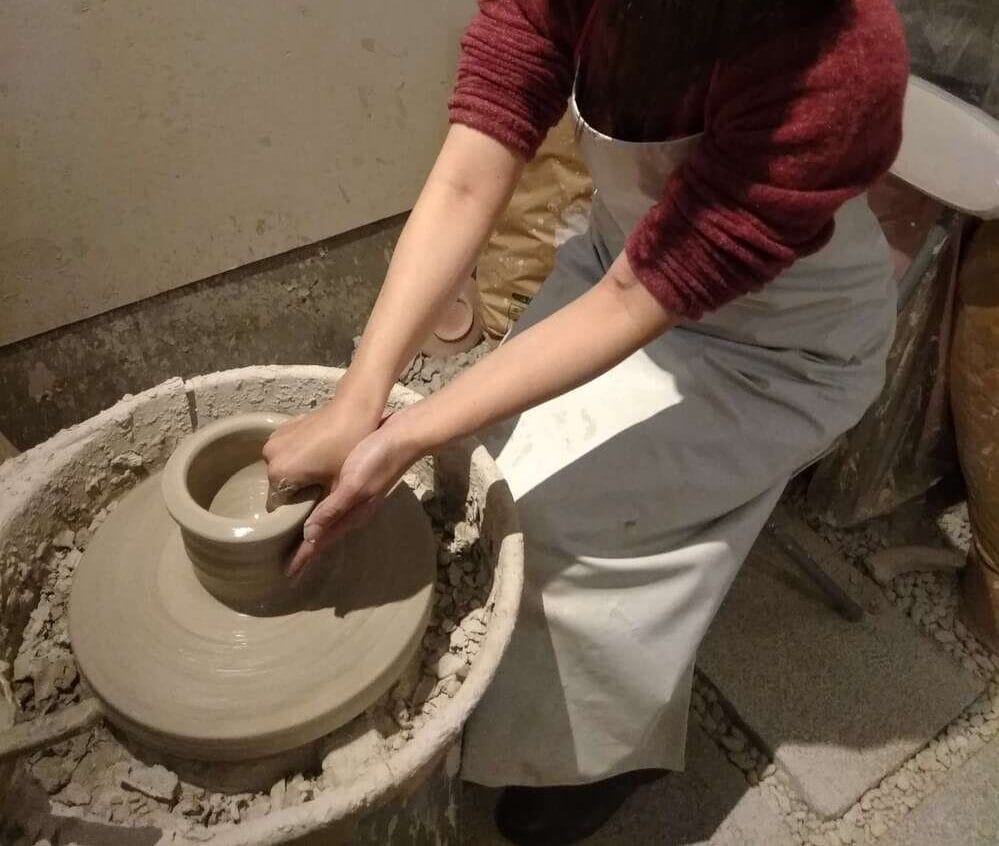 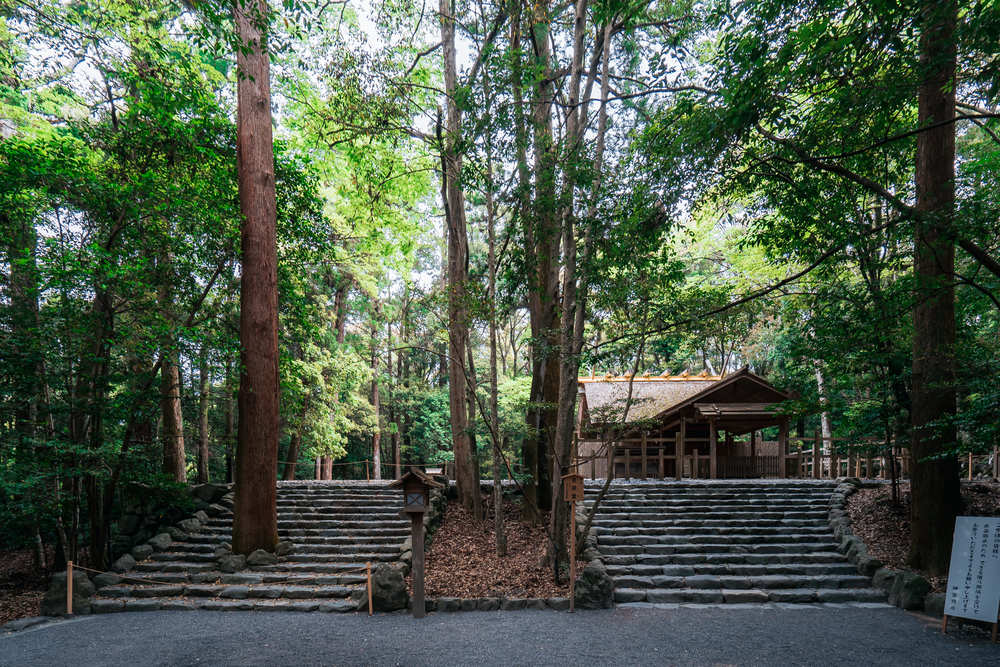