The Imperial Grand Shrine Betsugu and Kazahi Prayer Palace are located within the area of ​​the Naiku.The deities are the gods of the wind, Shinatsuhiko Mikoto and Shinatsuhiko Mikoto, and are the annexes of the Naiku.The Kazahi Prayer Palace was formerly known as the Kaze Shrine, and was promoted to a separate shrine along with the Kazenomiya in the outer shrine in 5 (14th year of Shosho) due to the kamikaze that caused the Kamikaze during the Mongol invasion.This is a separate palace that is closely related to the Kazahin Prayer Festival, which is held twice every year on May 8th and August 4th, to pray for the absence of wind and rain disasters and for the abundant growth of the five grains.You can see the fresh greenery and autumn leaves from Kazahi no Miyabashi, which spans the Shimaji River, a tributary of the Isuzu River. 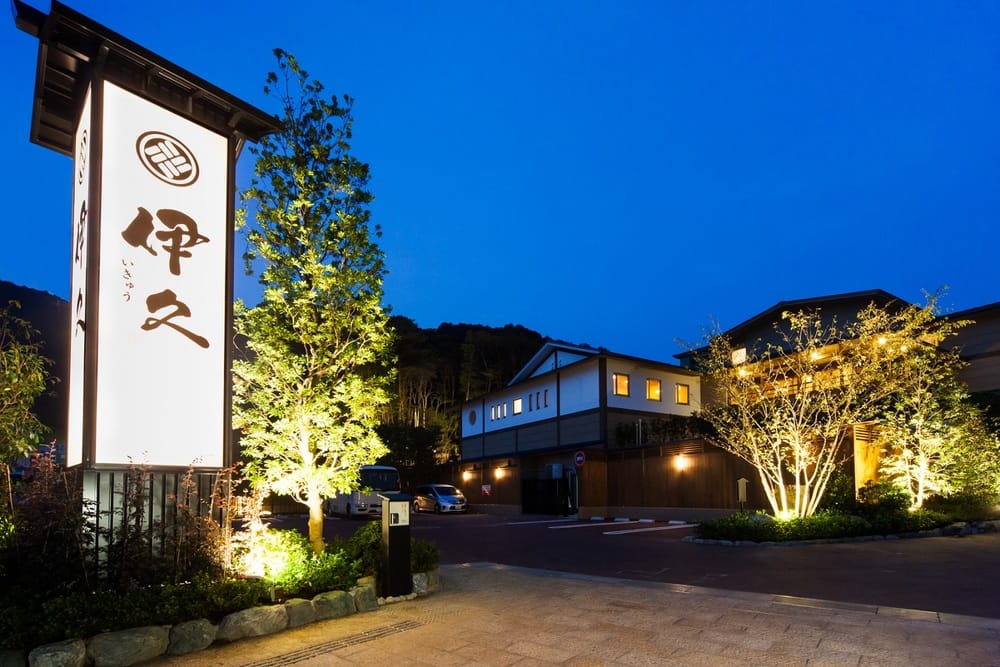 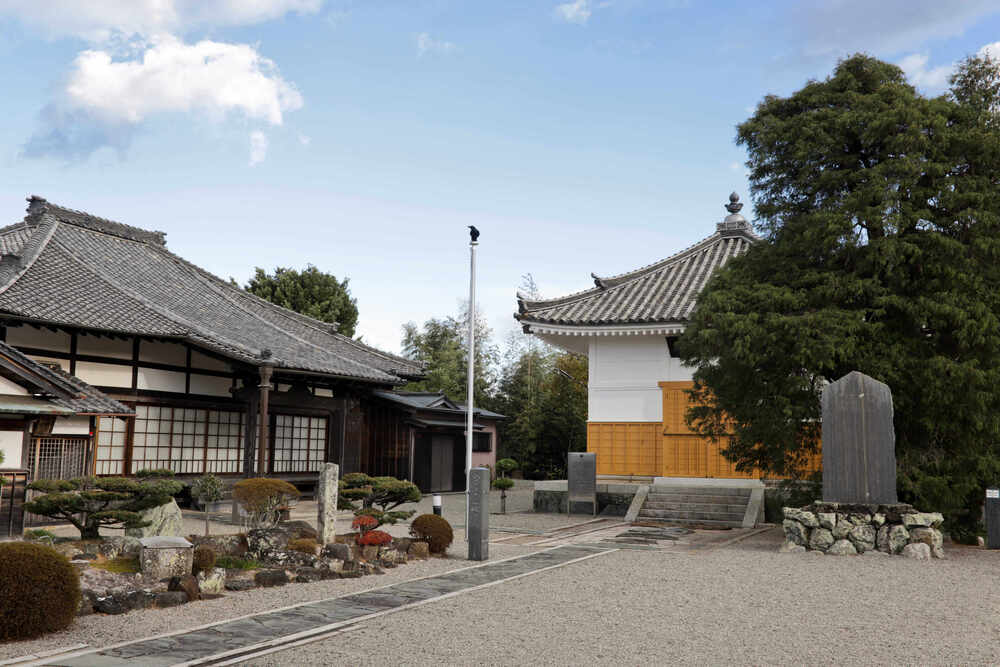 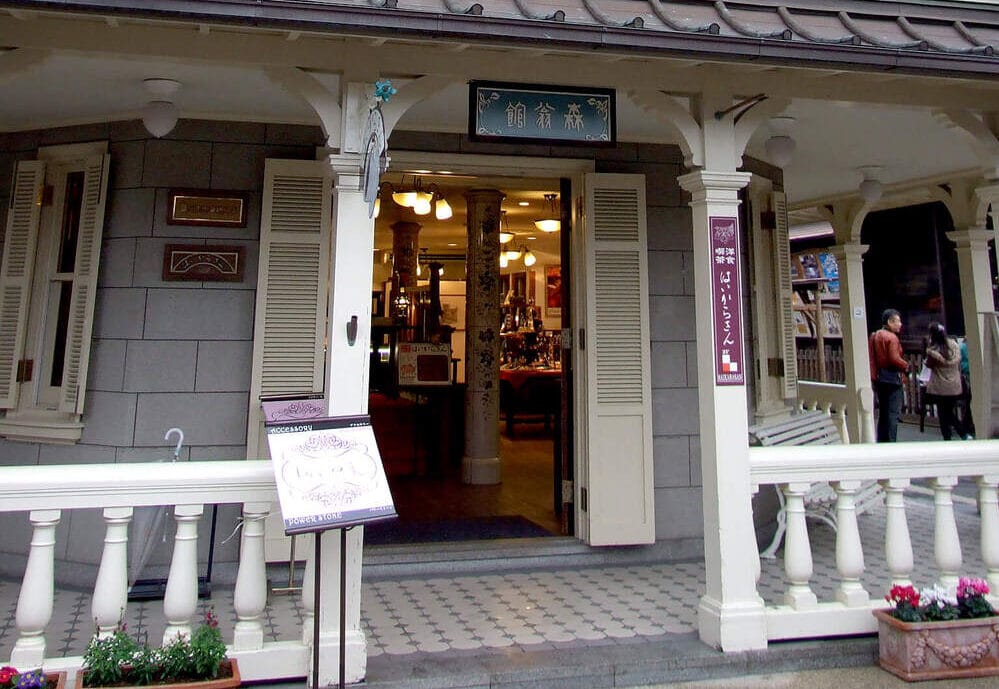