Toyokedai Jingu Betsugu and Kazemiya are located within the area of ​​the outer shrine.The gods of the ritual are Shinatsuhiko Mikoto and Shinatsuhiko Mikoto, who control the wind and rain, and are the annexes of the outer shrine.Kazenomiya has been called Kazenomiya since ancient times, and it seems that it was a small shrine in a cedar tree book along the approach leading to Tagamiya.It was promoted to Bekkyu in XNUMX (Sho XNUMXth year) due to the kamikaze that caused the Kamikaze during the Mongol invasion.The wind and rain, which are closely related to agriculture, are prayed at the same god as the Kazahi Prayer Palace at the Imperial Grand Shrine Annex.It was once worshiped as the guardian deity of nautical safety. 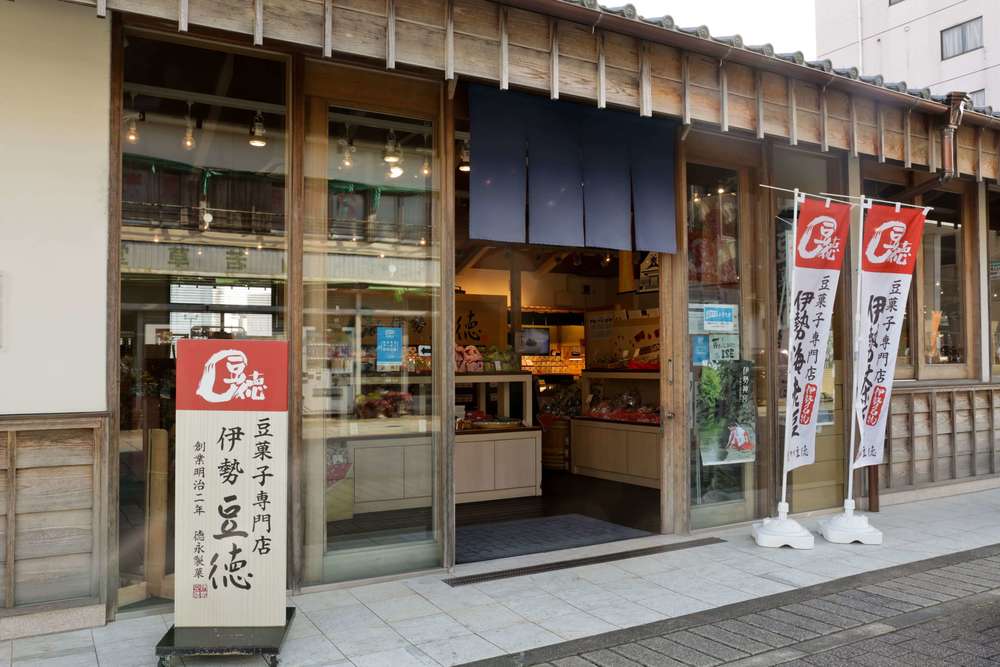 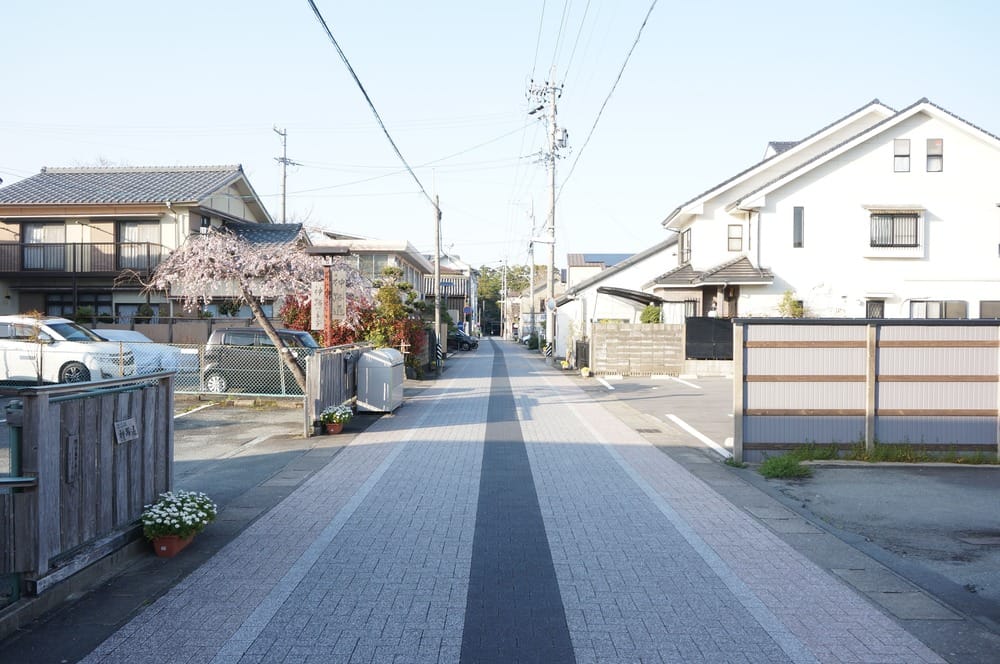 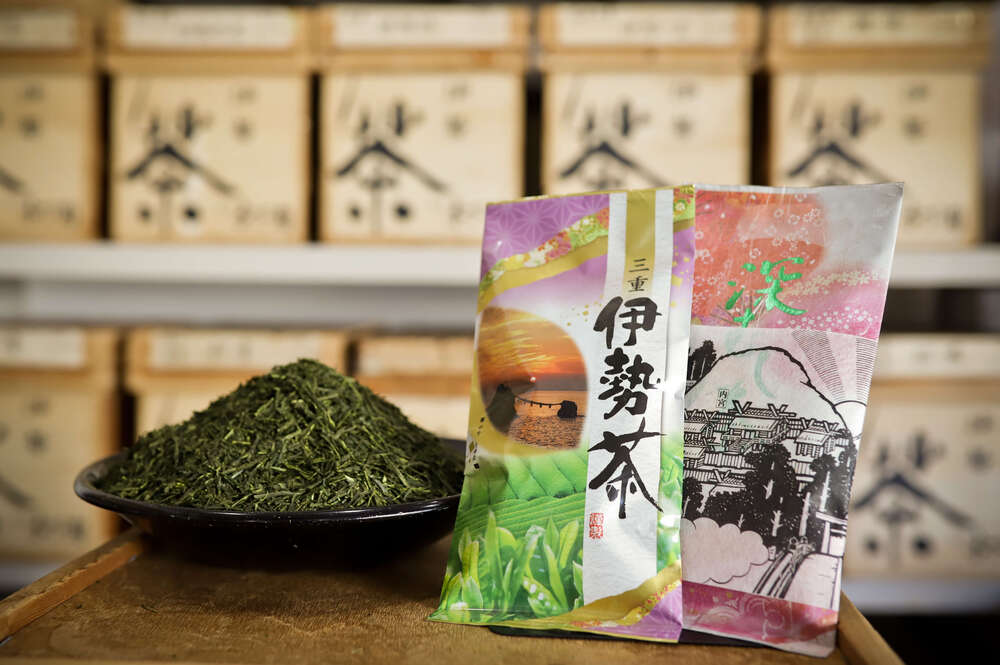