"Ryuikeyama Matsuo Kannonji" is Japan's oldest warding off Kannon.It is said that the eleven-faced Kanzeon Bosatsu, which has a new spiritual test, and the Jizo Bosatsu, Bishamonten, who is a side servant, are very beneficial for warding off evil and marriage, and are crowded with many worshipers at the beginning of the day.

About 1300 years ago, at the beginning of the Nara period (712), the high priest "Gyoki", who was famous for being involved in the construction of the Great Buddha in Nara, visited Ise Jingu, and when he visited Ise Jingu, a male and female dragon appeared on Mt. Matsuo. It is said that he learned that there was a pond that was said to live, and that he carved Kannon himself on the banks of the pond and built a temple.

There is a legend that when the main hall was on fire more than 600 years ago, two dragon gods appeared from the pond and protected Kannon from the fire.The current main hall was built about 2 years ago in the 200rd year of Bunsei, with a zelkova structure.Curiously, in recent years, a dragon pattern has appeared on the floorboard of the main hall, and it is said that it is good to stroke it. 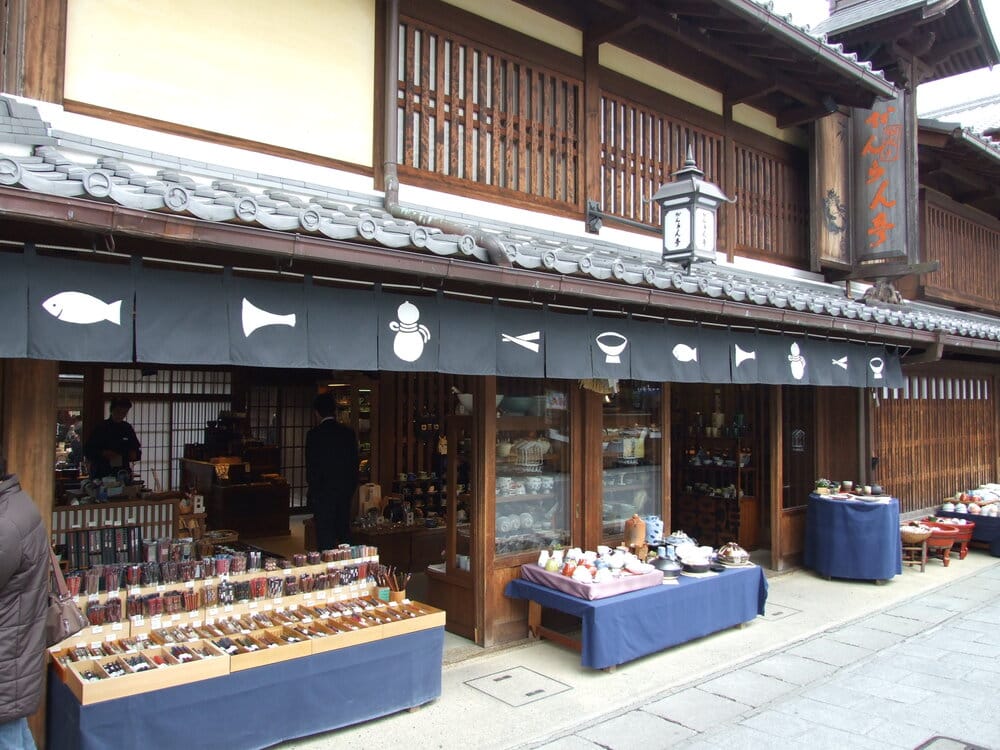 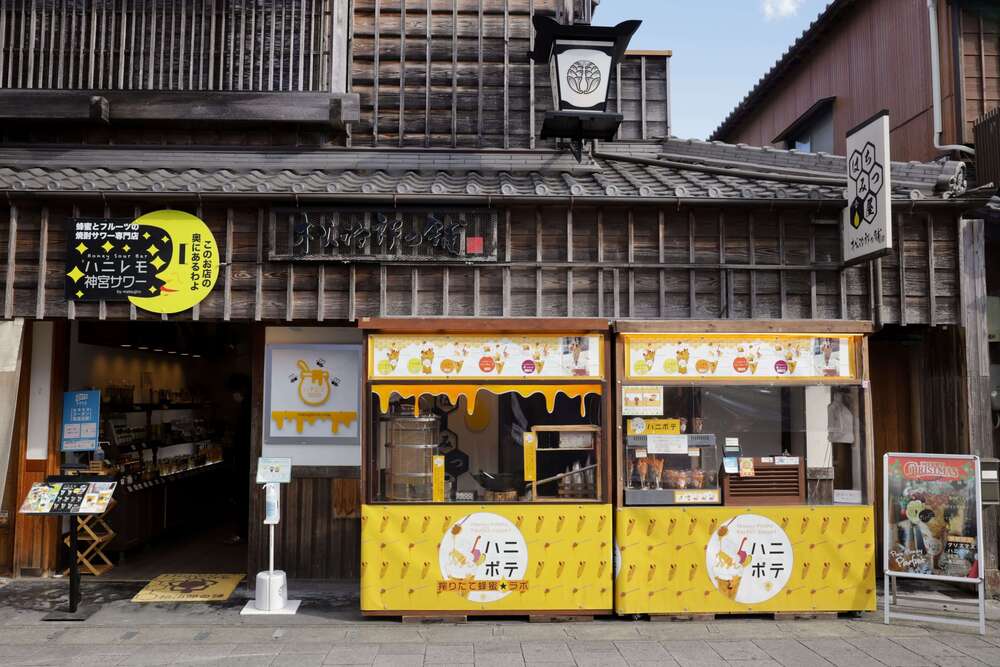