In addition to Susanoo-no-Mikoto, Sugawara no Michizane and the unknown troupe are the three gods.The year of its founding is not known in detail, but one theory is that Kiyoaki Abe in the middle of the Heian period invited a god to worship him.
In addition, the "Myth of the Future of Somin" has been handed down in this area.It is a myth that when poorly dressed Susanoo-no-Mikoto traveled to this region and asked for an overnight inn, the future of Somin Shorai was welcomed and the homes of his descendants were spared from the plague.Therefore, in this region, it is customary to display the wooden tag "Shimenawa" of "Somin Shorai Descendants" at the entrance all year round.
Okusu, which is over 2000 years old and is designated as a natural monument in Mie Prefecture, is also famous. 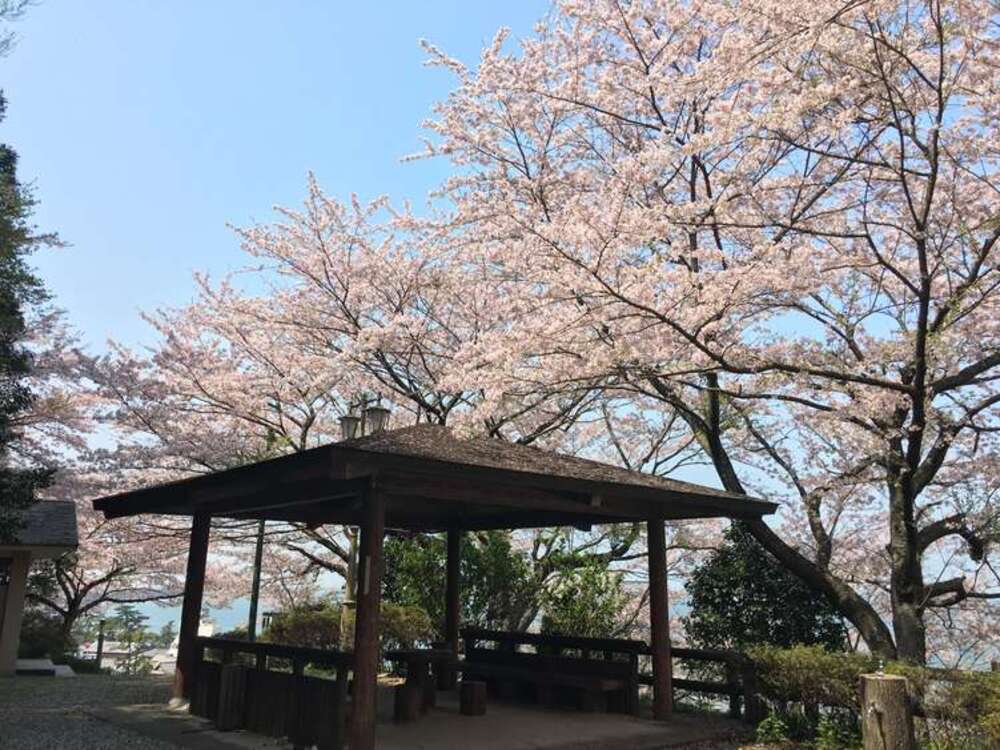 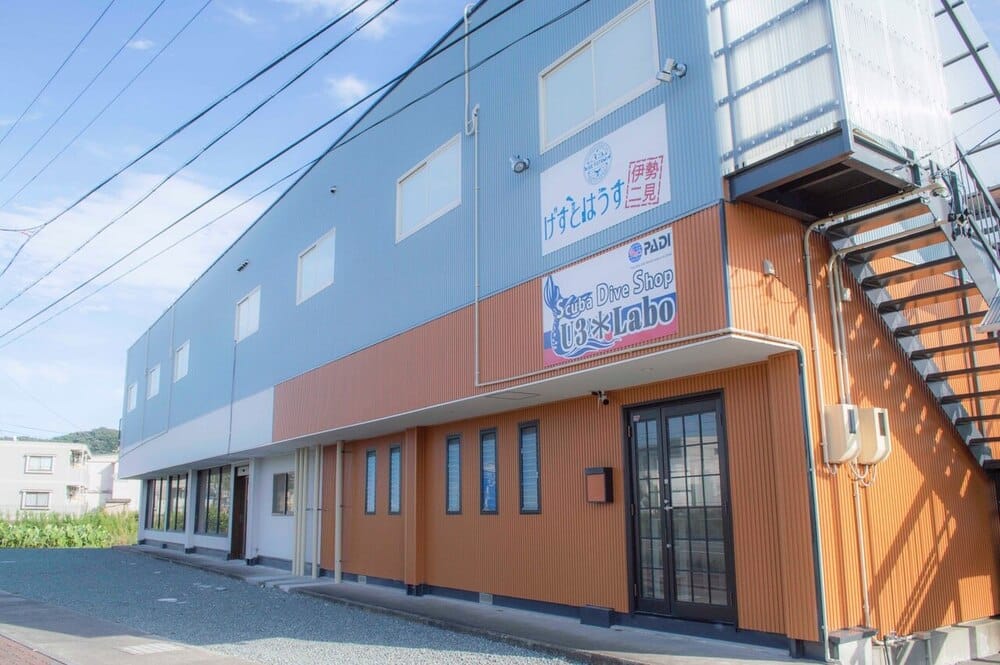 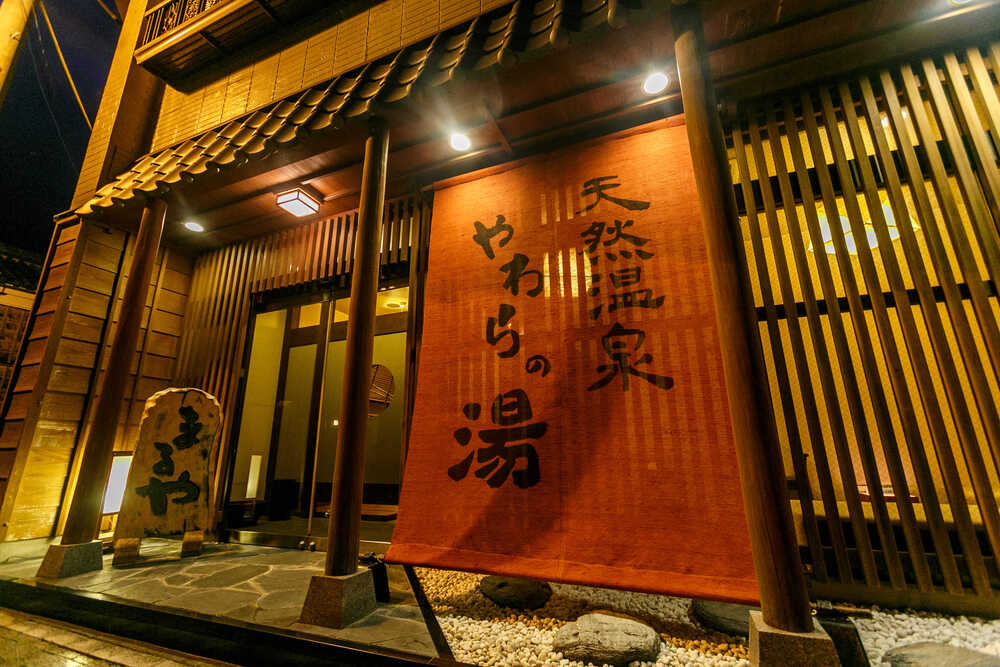