Ooka Echizen also became a magistrate of Edo-cho after worshiping, and is one of the leading Jizo in Japan.

Sakuragi Jizo is said to have been named Sakuragi Jizo because it was enshrined under a large cherry tree.It is said that during the Shotoku era (early 18th century), virtues such as Nun and Zen Yi held the hermitage and worshiped the principal image carefully.
It is said that the spiritual test is highly effective in raising children and preventing illness, but it is also proud of its high reputation as a successful Jizo because of the tradition that the famous Ooka Echizen became a delegation to Edo Town after visiting this Jizo.Musashimaru, a former yokozuna, has been worshiping for career advancement since the late Makushita period, and has become known for his solid benefits.Worshipers come as a secret source of people wishing for success.
On the 24th of every month, which is Jizo's fair, the grid is removed and Jizo can worship directly. June 6th is the annual festival, which is crowded with many worshipers all day long.

Hours
* The priest is not resident. 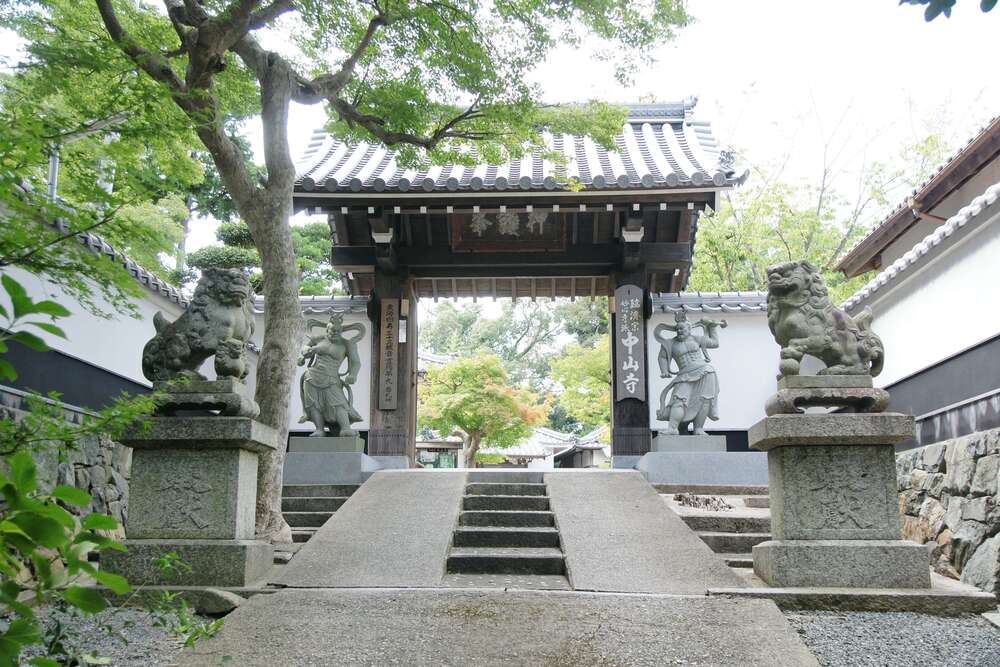 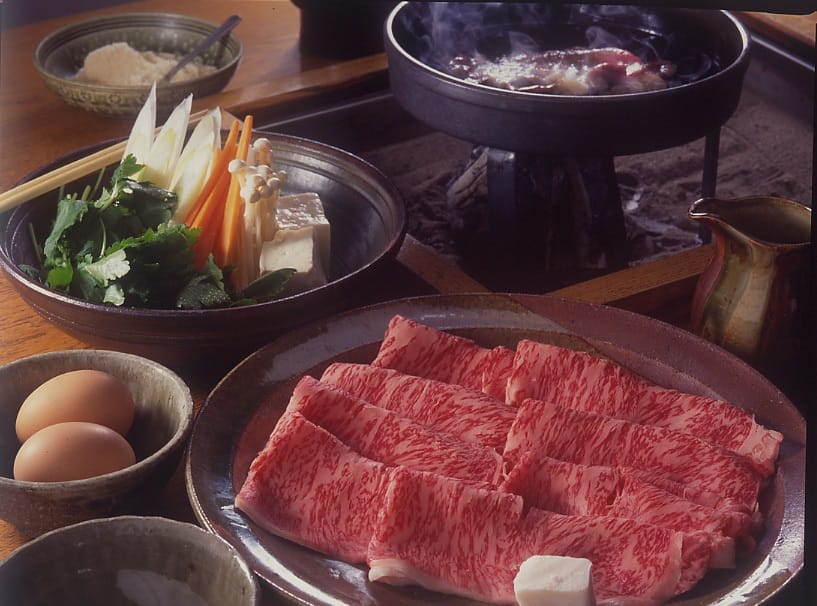 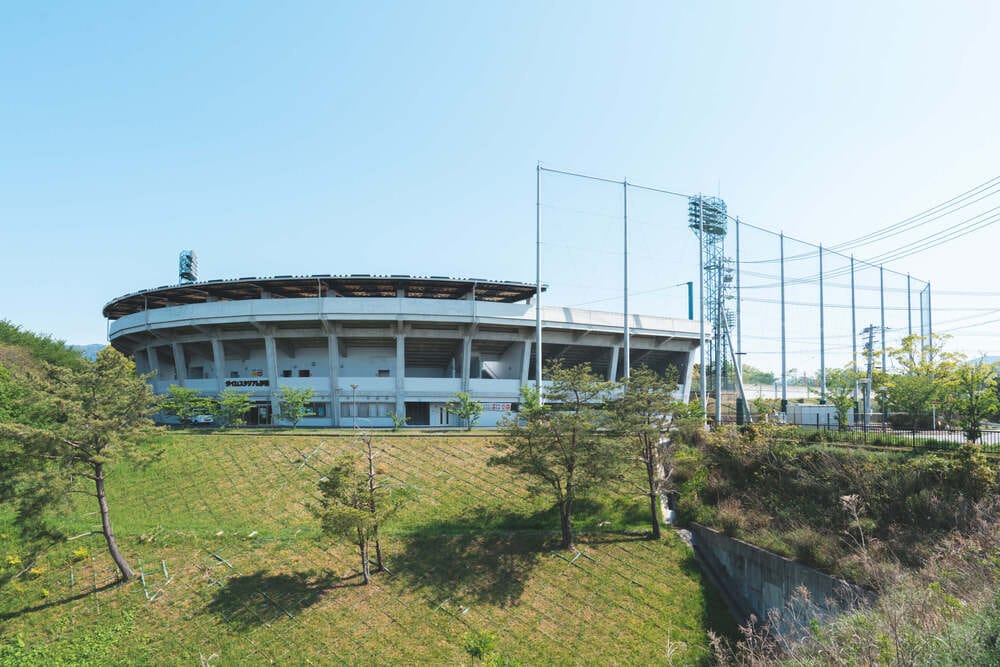