Shokakuji Temple (mountain name: Enfukuyama) is a temple of the Soto sect whose principal image is the sitting statue of Shaka Nyorai.The Kanko Dance, which is held on August 8th every year in the precincts, is a dance that has been handed down for more than 15 years. It prays for a good harvest and the safety of the family, and gives thanks and memorial services to ancestors.A dancer who wears a "shagma" made of horsehair on his head and lowers his waist drum called "kakko" dances to the conch shell and the ondo.This colorful and fantastic dance is said to be a type of Nenbutsu dance.The Kakko dance of Enza-cho is designated as an intangible folk cultural property of the prefecture along with that of Souchi-cho. 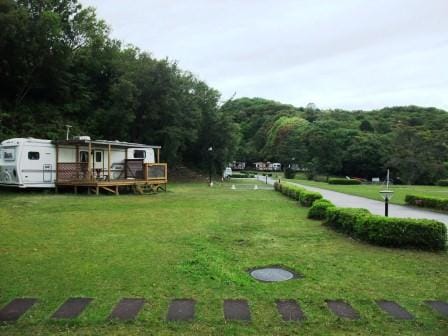 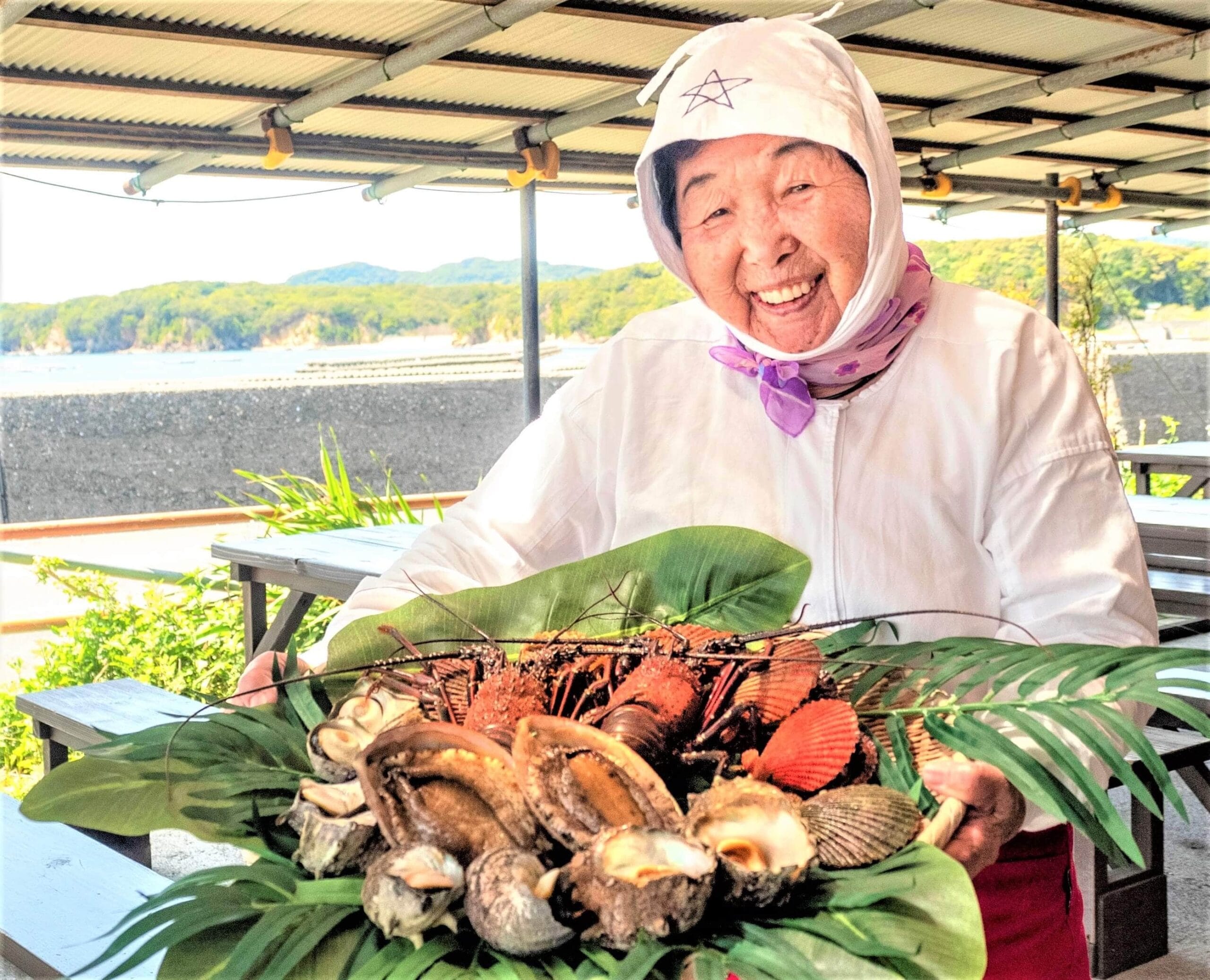 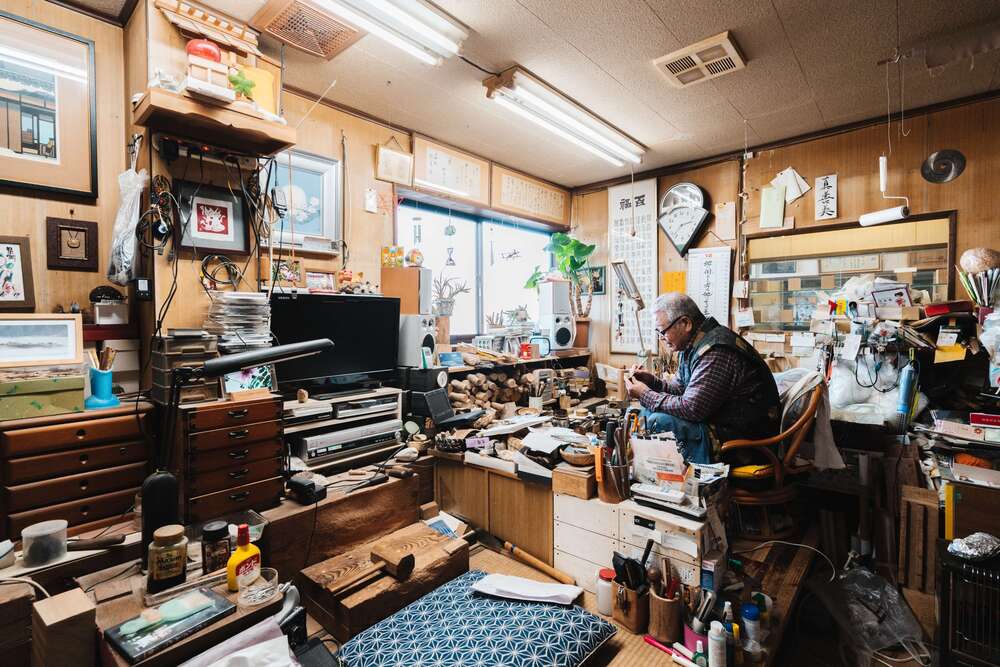