In Nakanomachi, which is adjacent to Furuichi, which prospered by visiting Ise, it has been enshrined as Oiwa Inari since ancient times and was also called Tsuzura Rock.Originally, it was a megalith that was enshrined near the bottom of the valley from the current location, but it was enshrined at the current location due to the development of residential land in the surrounding area.
There are three megaliths, large and small, and a shrine is placed in front of the large rock, and all the stones are lined with shimenawa.A torii stands on the left side of the precincts, and a large camphor tree grows on the right side.
The origin of the name of this megalith "Katsuragi-ishi" is described in "Ise Sangu Meisho-zue" as "the stones overlap and resemble the shape of a kudzu-go".At present, it does not look like a kudzu cage, but when it used to be like a dew rock on the slope or upper surface of a hilly area, two rectangular plate-shaped large rocks overlapped diagonally, and the shape was It may have looked like a sword. 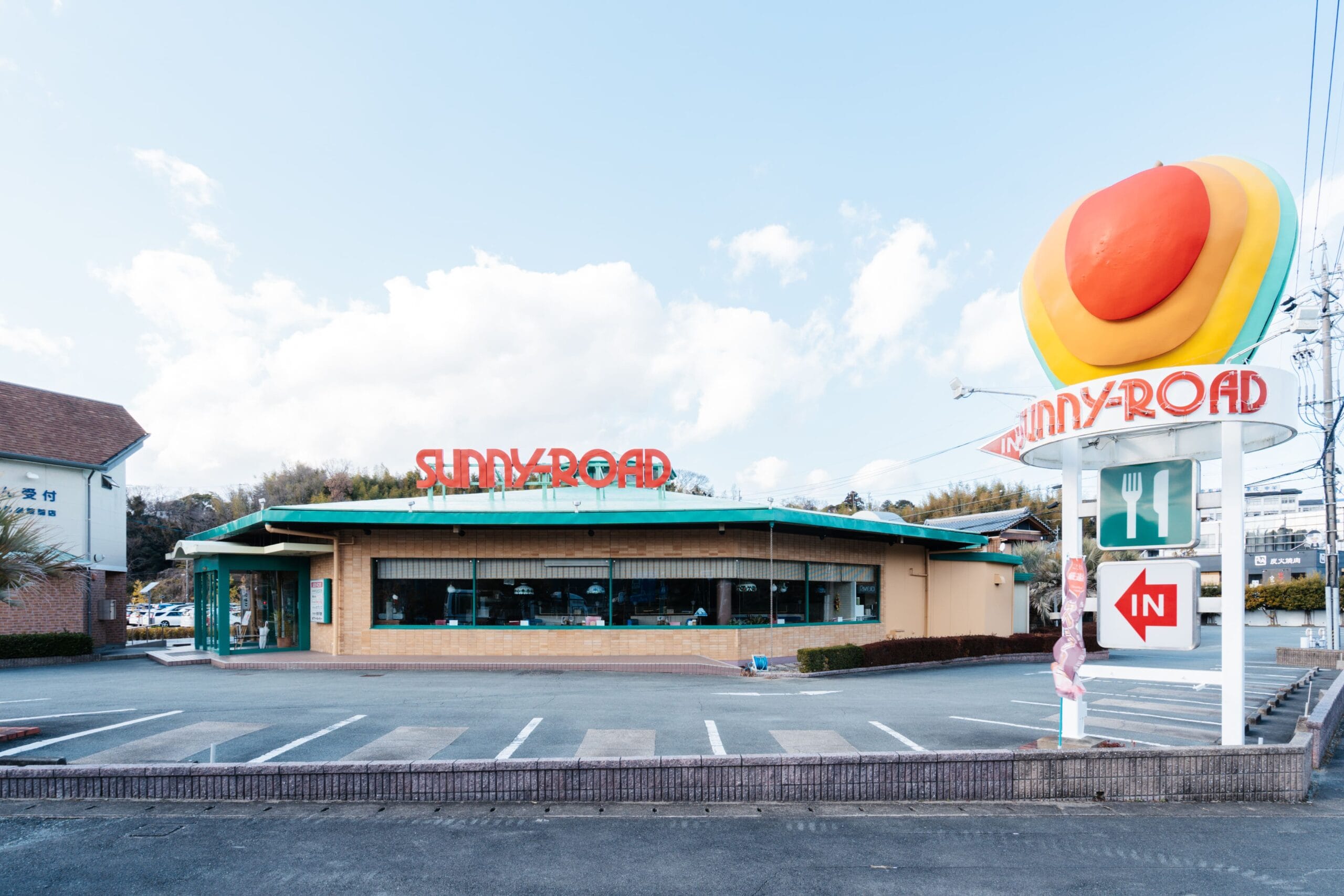 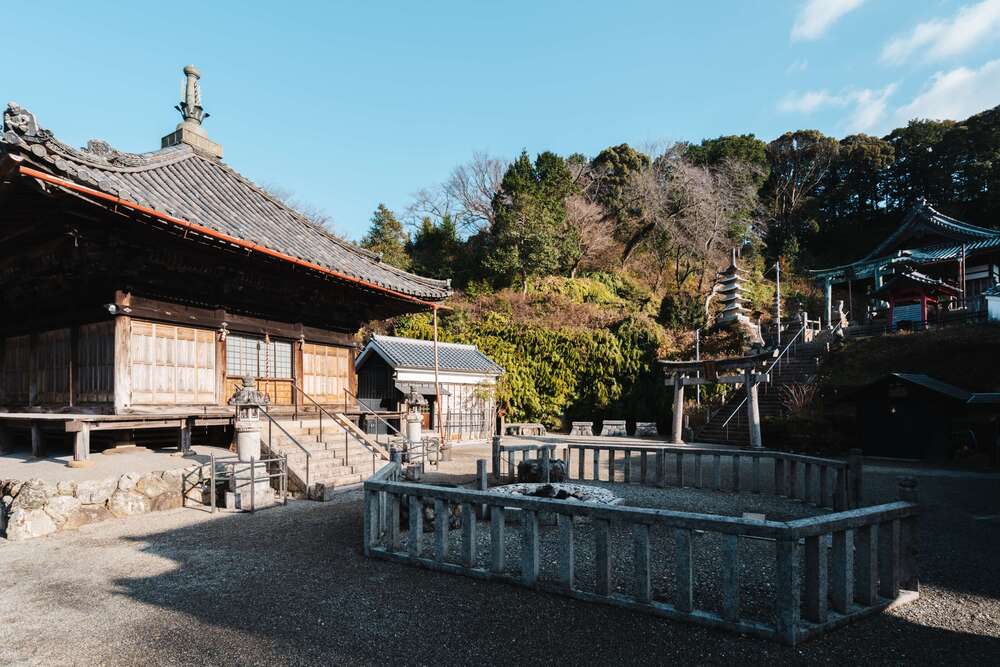